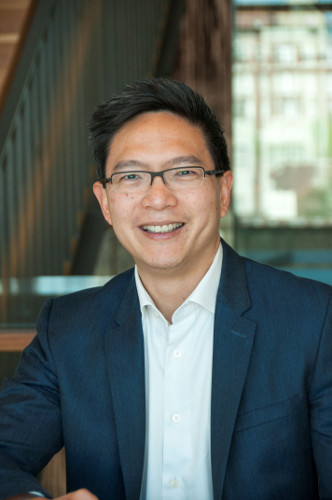 Prof Elgene Lim was awarded his medical degree from the University of Melbourne. He obtained his medical oncology fellowship from the Royal Australasian College of Physicians in 2006, and subsequently embarked on a PhD as a National Breast Cancer Foundation Scholar at the Walter & Eliza Hall Institute with eminent Australian breast cancer researchers Professors Jane Visvader & Geoffrey Lindemann. His research identified the aberrant cells in carriers of the BRCA1 mutant gene, a hereditary breast cancer syndrome, which are the likely culprit cells giving rise to breast cancer.

He furthered his research and clinical training at the Dana-Farber Cancer Institute and Harvard Medical School under the mentorship of internationally acclaimed leaders in breast cancer research Professors Eric Winer & Myles Brown, through fellowships from the Fulbright Foundation, National Health & Medical Research Council of Australia, and Royal Australasian College of Physicians.

He was awarded the National Breast Cancer Foundation Practitioner Fellowship in 2014 and returned from Boston to Australia. In 2015, he was recruited to lead the Connie Johnson Breast Cancer Research Group at the Garvan Institute of Medical Research, and appointed as a Senior Staff Oncologist & Director of translational research at St Vincent’s Hospital and the Kinghorn Cancer Centre, where he oversees the breast cancer clinical trials portfolio. In 2017, he was awarded the inaugural National Breast Cancer Foundation Endowed Chair.

He is a Professor with the University of New South Wales, and has maintained strong links with the Dana-Farber Cancer Institute in Boston. He is on the scientific advisory committee of the ANZ Breast Cancer Trialist Group, the peak Breast Cancer Trials Co-operative group in Australia, and a member of the American Association of Cancer Research and American Society of Clinical Oncologists.

Elgene Lim leads the Connie Johnson Breast Cancer Research Group, a team of 11 talented young scientists, at the Garvan Institute of Medical Research. The primary goal of our group is to improve the outcomes of patients with breast cancer. Our patients are our source of inspiration and important partners in our research endeavour.

Our team performs clinically focused laboratory research, utilizing patient-derived breast tumour xenografts for the evaluation of novel therapies. A major focus of our group is on overcoming resistance to currently used endocrine therapies.

Public parking is available at: 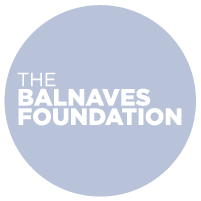 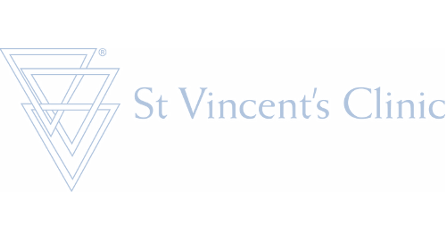 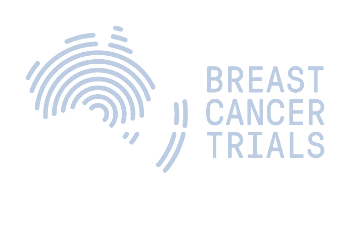